Get fresh music recommendations delivered to your inbox every Friday.
We've updated our Terms of Use. You can review the changes here.

from SANCTUM by Frank van Essen 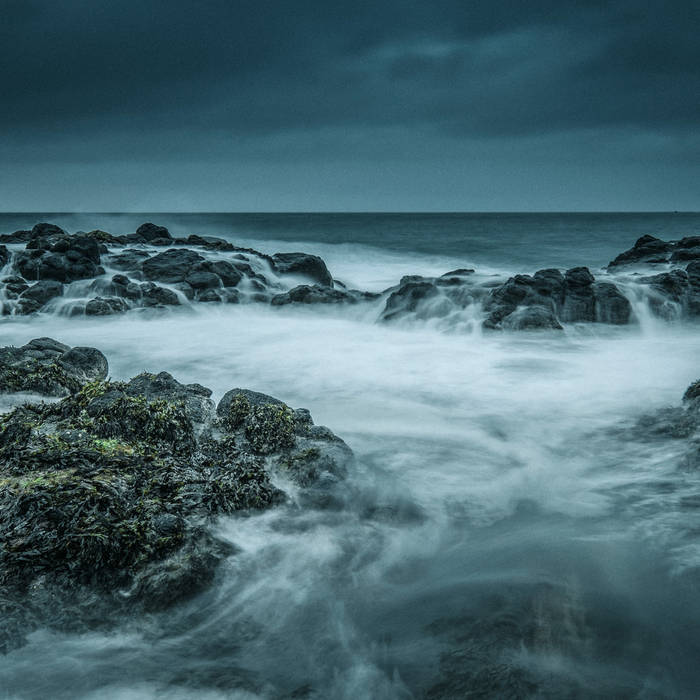 The original melody and format of this track was written quite few years ago, while I was studying Orchestration. I wanted to create something that depicted the beginning of creation, the emptiness in the beginning, the start of something new and the growing diversity in nature. And the rest, the shalom, that followed after God said - "it is done".

"It is extremely rare to find a top class drummer play violin so beautifully. Add to that composer, arranger and producer skills, and you can imagine that the musical result will be somewhat special. Frank van Essen is such a musician. Known for his powerful drumming & violin playing for UK band Iona and his strings for DJ Martin Garrix, he is venturing out into a whole musical world of his own". ... more